Ruben Chi is a movement artist and creative who has become a neo-pioneer in the dance scene of The Netherlands and community in his city, Arnhem. Throughout the years, his dedication, determination, and drive in seeking the impossible have enabled him to travel the world and transcend the boundaries of dance as he performs, learns, and teaches. He has continuously gained recognition in his craft by becoming the “Summerdance Forever” winner, as well as being the “Juste Debout” Holland winner 5 times-in-a-row. Since then, he has built a sustainable hip-hop dance community in his city with Soulcypher, where it all started, whilst becoming the co-founder of Ghetto Funk Collective.

He started his professional dance career with Blaze The Show, a streetdance show which he toured the world with. After kickstarting his career, he danced and choregraphed for the Dutch Ladies of Soul and has been choreographing / dancing with several world famous artists like Armin van Buuren, Sheila E, Billy Ocean, Lost Frequencies, Candy Dulfer, Pep & Rash, Blackstreet and many more ever since.

Despite his achievements, he strives to reach new heights within his music and being a groundbreaking interdisciplinary artist. His work seeks to open new boundaries between movement and music, in hopes of inspiring the next generation to inspire the world with love, compassion, and understanding 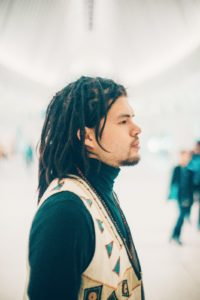 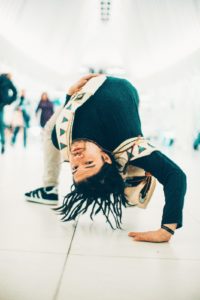 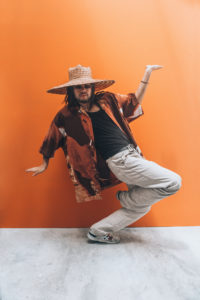 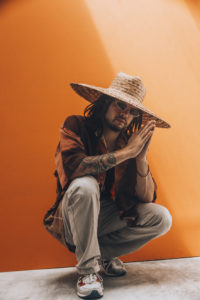 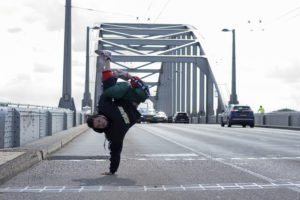 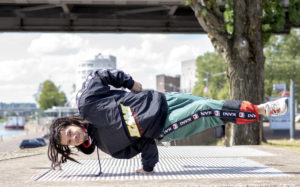 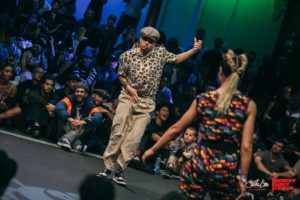 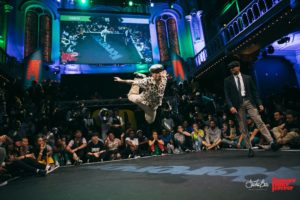